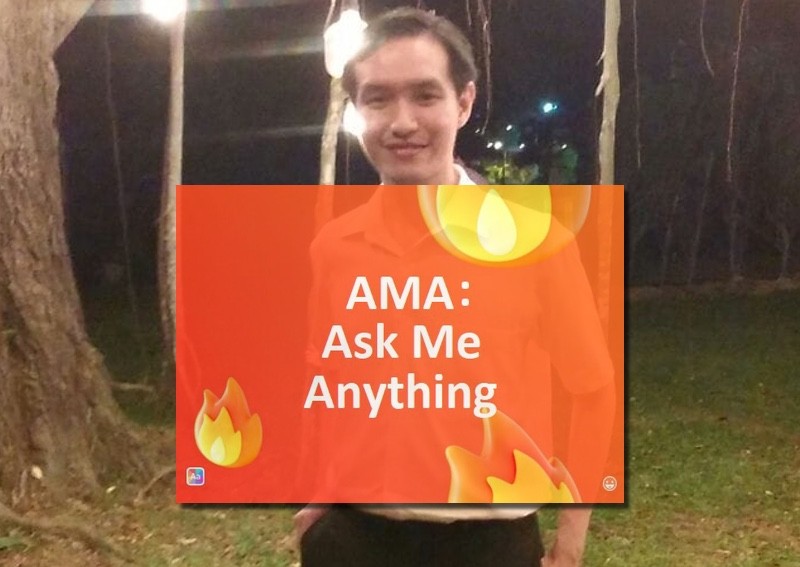 An atheist meme has driven a National University of Singapore (NUS) alumnus out of an opposition political party that certainly doesn’t want any concerning issues coming up during the forthcoming election season.

30-year-old technology consultant Jan Chan had his membership suspended by the Progress Singapore Party (PSP) last week after he was outed as the figure behind NUS Atheist Society, a Facebook page that recently shared an offensive post.

Chan's post — a meme showing a picture of the Bible and the Quran with the caption: "For use during toilet paper shortages" — proved to be controversial enough for Law and Home Affairs Minister K Shanmugam to publicly slam it on his own Facebook account on Friday (March 20). He even got Facebook to disable access to the post in Singapore.

On his part, Chan expressed regret over making the post, declaring to The Straits Times that he had no malicious intent. After getting kicked out by PSP and called in for questioning by the police, he has since made clear in follow-up posts that he'd like to engage with people and explain the reasons behind his actions. Specifically, the man conducted a series of Q&A sessions on his own Facebook page as well as Singapore S***posting Constituency, a private Facebook group created by local meme page Kiasu Memes for Singaporean Teens.

Since investigations began, Chan has had his phone, desktop computer and laptop seized by the authorities, but nonetheless, he was still open to speaking about his situation on social media. He confirmed that he is currently being investigated under Section 298 of the Penal Code — i.e. he could be charged with deliberate intent to wound the religious or racial feelings of others. He shared why he put up the incriminating post in the first place.

Over on the SSC group page, Chan invited queries about "lim kopi", the vernacular expression for getting questioned by the authorities. The man revealed more about the interrogation process and why he joined the PSP in the first place.

On the NUS Atheist Society Facebook page, Chan continues to post commentary about religion as well as his frustrations about media representation and his “14-year struggle against the increasing encroachment of religion within the public sphere”.