The economic storm is here 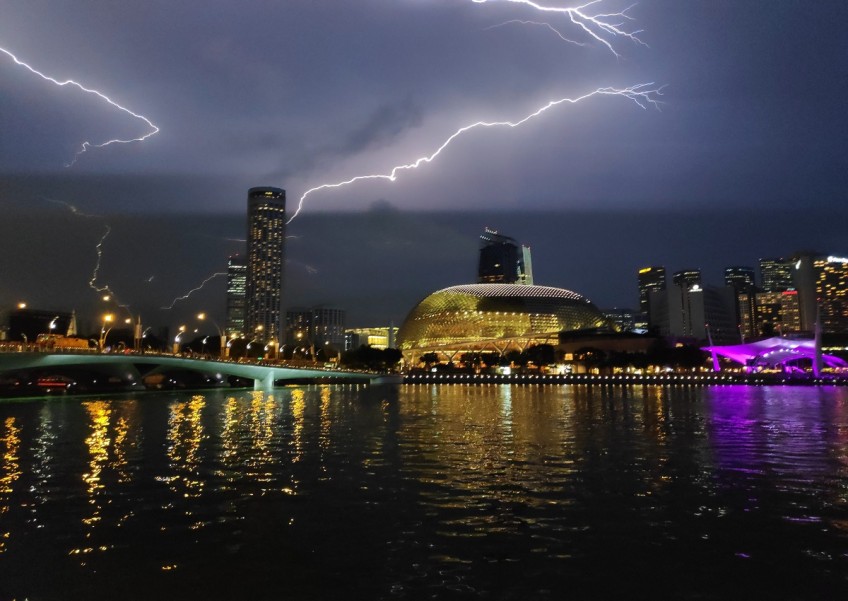 I rarely talk about personal finance as that's a whole different topic from talking about investing altogether.

At the same time, I would like to take this opportunity to talk about the real life implications about the coming slowdown to investors which has a tangible impact on how you may think about investing in the coming months.

Each person's personal circumstances is going to be different so I am going to try to account for a variety of situations here.

The last decade has been relatively calm in terms of economic shocks. Even the China / Oil & Gas slowdown in 2016 had minor repercussions on Singapore's economy and employment.

The magnitude of what's happening today is on a scale far more severe and acute than before.

The level of fiscal stimulus and monetary easing over the last two weeks has been unprecedented.

Even Germany, one of the most fiscally conservative nations in the world has thrown out its goal of keeping a balanced budget to going all out to stave off a sharp economic slowdown.

Job losses are mounting all across sectors worst hit such as hospitality, aviation and F & B.

Yes — I am optimistic about the world will recover from this in the long run and come back stronger.

That however does not take away from the sharp economic shock that is about to hit many industries.

The Singapore government is in the midst of preparing a second economic stimulus package to cushion the blow but even then there will be bound to be limits.

On a personal level, that means that we have to be prepared for a period of dramatic economic slowdown and job losses.

Now is that time to cut out unnecessary expenses, to ensure you have built up an emergency war-chest fund for emergencies and to prepare for a prolonged battle going forward.

Without sounding dramatic, this is probably as close to the world moving on a concerted war footing in our lifetime.

So before you think about investment decisions, take a good hard look at your own personal finances.

You want to have what Jamie Dimon (CEO of JP Morgan) refers to as a "fortress balance sheet".

It is already here.

This article was first published in The Asia Report.